In partnership with LDA Mostar you always win 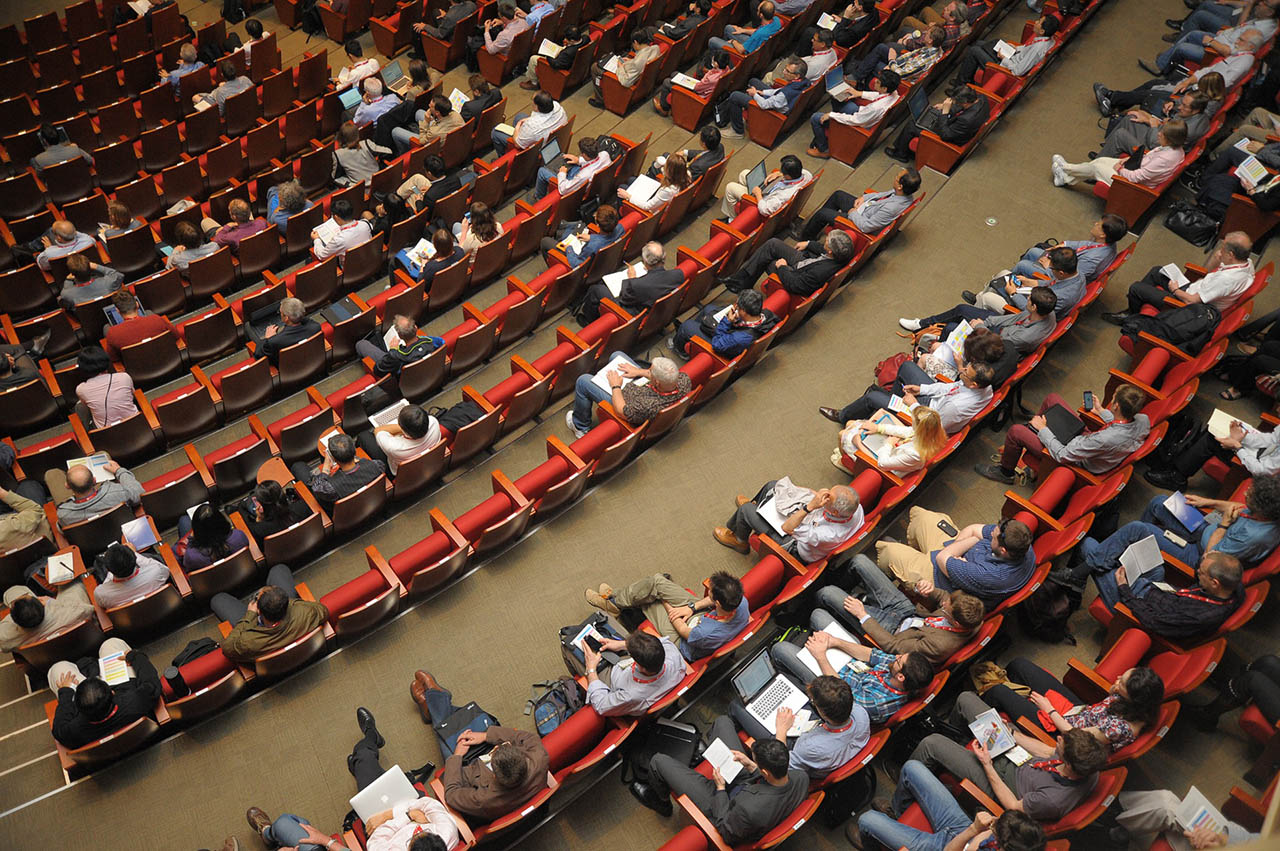 Having the opportunity to work with members of ALDA (www.alda-europe.eu)

LDA Mostar is one of 15 Local Democracy Agencies active in the Western Balkans, Eastern Europe and North Africa since 1993, coordinated by the European Association for Local Democracy ALDA with headquarters in Brussels, Strasbourg and Vicenza. This large international network consists of over 200 partners, and over 300 members including cities, regions and individuals from all over Europe.

ALDA, with its network of Local Democracy Agencies and its network of members, as a leading civil society organization at the European level, provides great opportunities for cooperation and implementation of activities aimed at strengthening civil society and supporting the democratization process primarily in transition societies in Southeast Europe.

LDA Mostar with its fund-raising capacity, and built network of partners at the international level, can be your serious partner in the implementation of projects at the local and regional level.

Participating in the process of enlargement of the European Union

LDA Mostar and its partners implement projects aimed at strengthening local government, protection of human rights, intercultural dialogue, youth engagement, strengthening civil society, involving citizens in decision-making processes, and economic development projects. All these activities have one common goal, and that is to build Bosnia and Herzegovina as a modern democratic society ready to join the European Union, which is in line with the general enlargement strategy.

Using a network of partners for your promotion

Participation in the network of partners of the Local Democracy Agency means a unique opportunity for your promotion. Participation in the network will significantly facilitate the realization of your ideas and projects at the European level, whether it is a tourism and economic strategy, exchange of experiences, work with young people, and other activities of common interest.