2016 was a milestone in the context of the democratic awakening of the citizens of Mostar due to the failure to hold local elections. While the regular local elections in BiH were held throughout country, the citizens of Mostar were again denied the basic democratic right – to vote and to be elected! Local Democracy Agency Mostar, Mostar City Youth Council, OKC Abrasevic and the Association of Young Psychologists launched action “Elect Mostar”. For the first time after 8 years of silence, citizens were given the right to express their opinion on a violation of basic democratic principles. “Elect Mostar” was so popular that it reached to the Council of Europe (CoE) headquarters. It followed in organizing multilateral meetings of local actors and representatives of the CoE, which ultimately resulted in the launch of the CoE’s project “Development of Democratic Participation in the City of Mostar”.

Currently, project “Building democratic participation in the City of Mostar” is entering its first phase, aiming at laying the groundwork for the Citizens’ Assembly due to be held in Mostar in July 2021. Every citizen living in the administrative borders of Mostar is invited to submit a topic of utmost importance in her/his view, that may potentially be discussed at the Citizen’s Assembly, and addressed by local authorities at a later stage.

After the closure of the survey, in consultation with local civil society organisations and city officials, three topics among the ones collected, will be preselected. Citizens of Mostar will then have the final say on the topic that will be examined at the Citizen’s Assembly.

If you are from Mostar, please click on http://ankete.ba/gradiMO to submit a topic that could be potentially debated at the Citizen’s Assembly. The survey will be available until 26 April 2021.

Read more about the project on the following link: https://mostargradimo.ba/en/the-project/publications/ 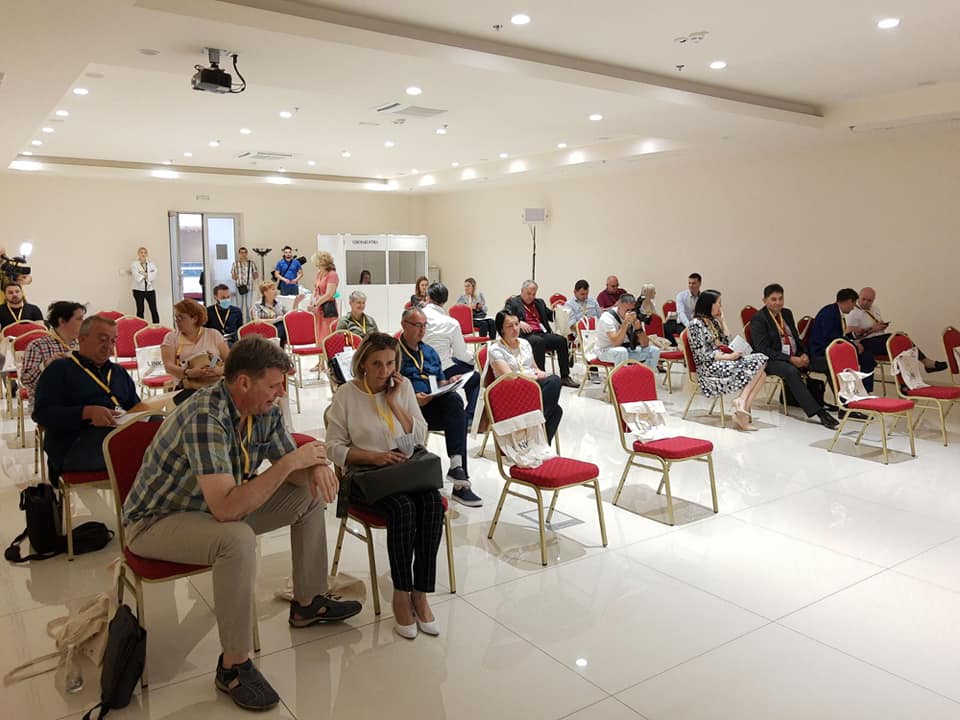 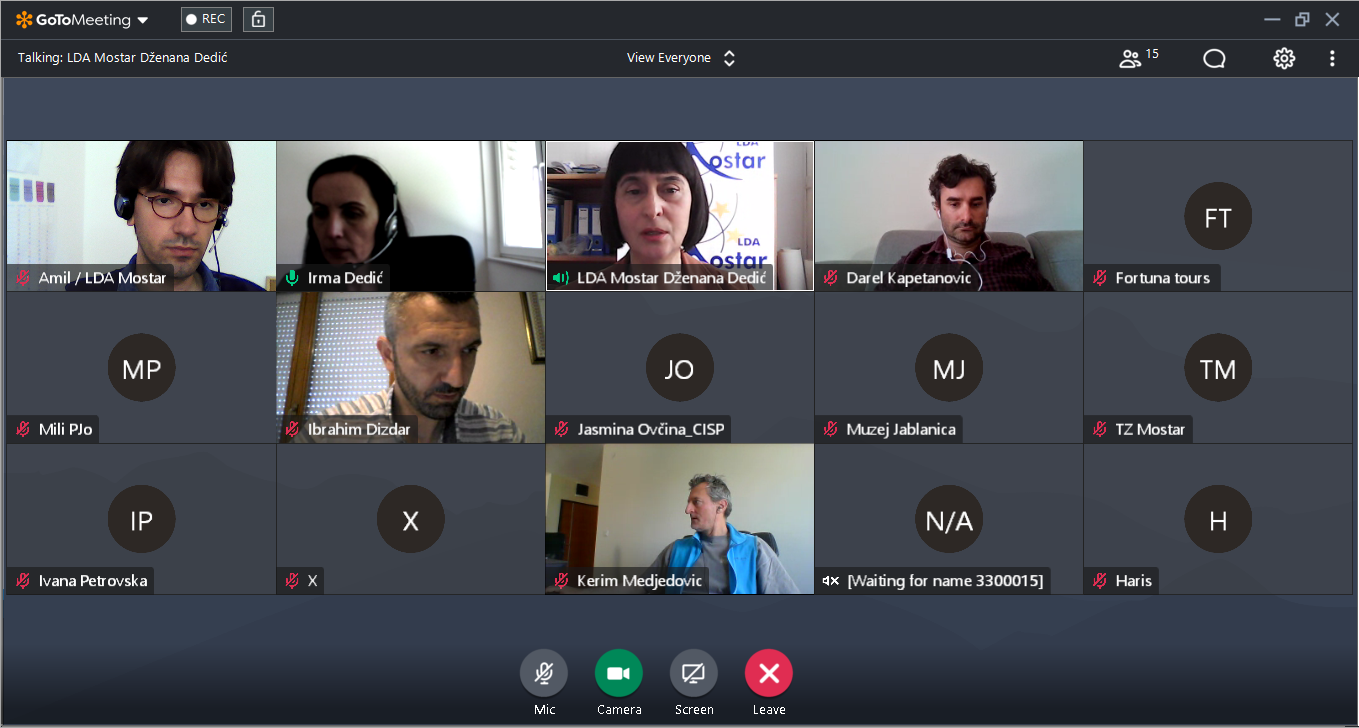 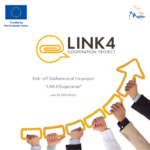 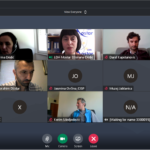