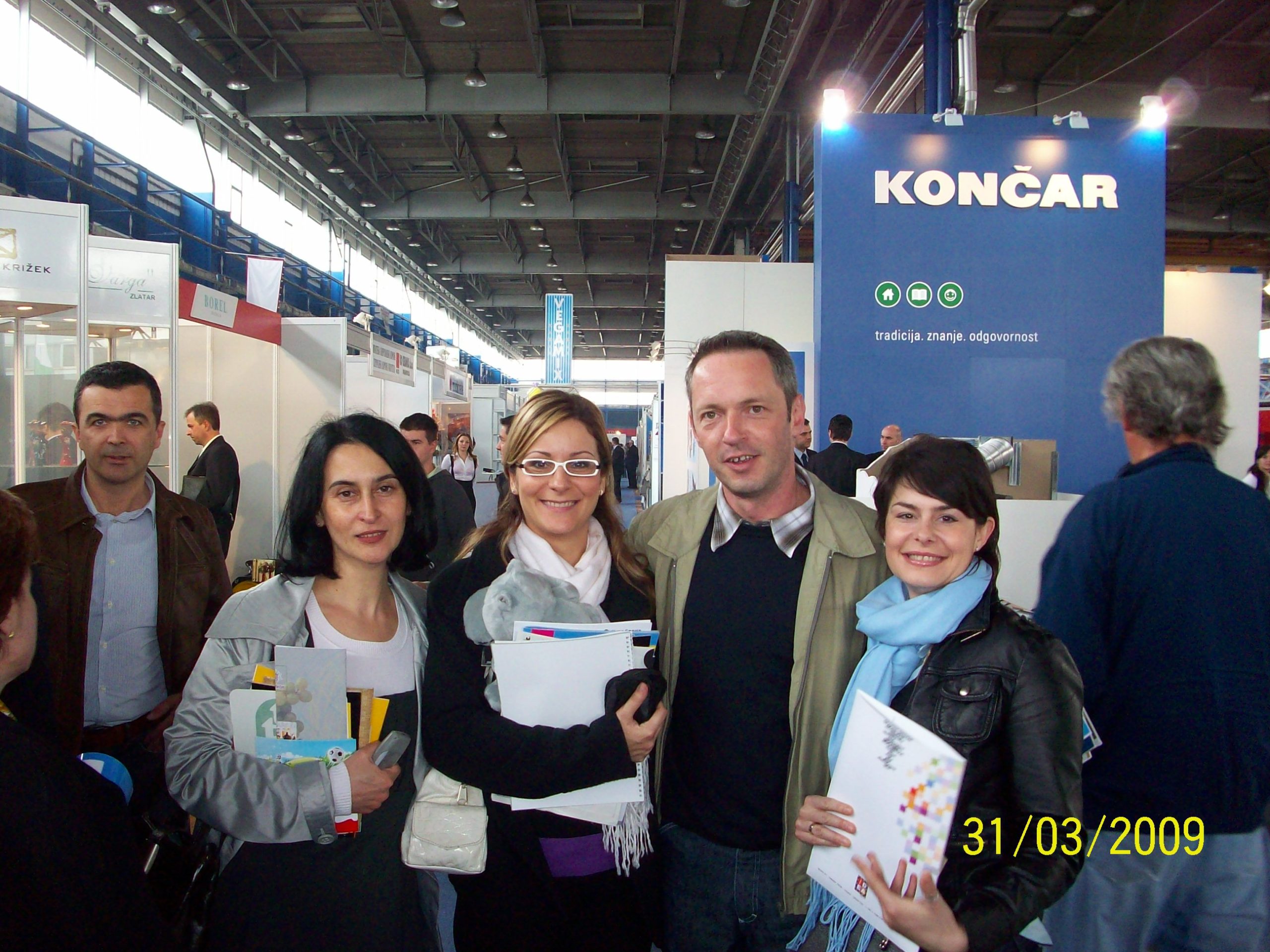 Description: The strategic objectives of the project are the constitution of permanent working groups among Italian and Balkan local authorities and the Local Democracy Agencies in order to implement concrete actions of European territorial co-operation. In this way, the project, even if financed with funds of the old programming period, will contribute to put into action the European Commission’s new objective 3 “cooperation” of the reform proposal of the economic and social cohesion politics for 2007-2013. In particular, the project aims at overcoming specific, legal, administrative, linguistic and cultural barriers by contributing the development of common standards; creating and developing cross-border networks between Italian and Balkan local authorities as well as Local Democracy Agencies. In addition, it seeks to improve the flow of information through frequent exchange of information between structures involved in preparing and executing the projects and to support local democracy through the reinforcement of the network of the Local Democracy Agencies.