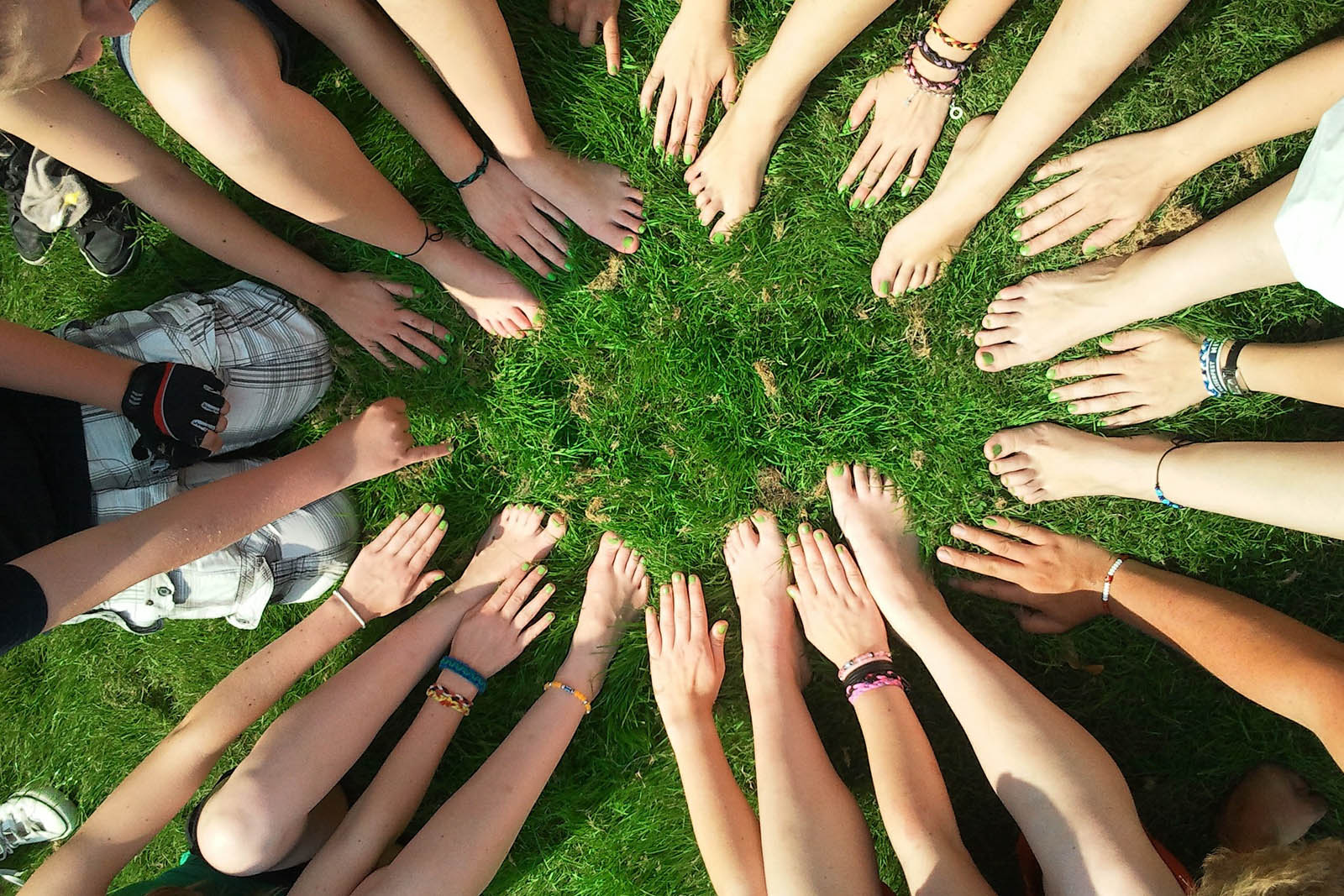 Description: The project promotes the Youth programme in South Eastern Europe (Albania, Bosnia and Herzegovina, Croatia, Former Yugoslav Republic of Macedonia, Montenegro and Serbia) and
Caucasus (Georgia). The overall objective of the project is to allow young people to acquire knowledge, skills and competencies, focusing on training of multipliers and on the development of networks and
partnerships. The project foresees a wide-ranged variety of activities involving youth from all the Countries partner of the project like information seminars, setting-up of specialized info-points, website and newsletters, youth ambassadors groups, trainings of peer educators (multipliers), job shadowing, trainings on EVS
(European Volunteers Service) and one itinerant crossing youth fair in SEE.

General Objective: to allow young people to acquire knowledge, skills and competencies, focusing on training of multipliers and on the development of networks and partnerships.

• 23.01.2008. Presentation of the program “Youth in action” within the Resource center for democratization of LDA Mostar, initiated by Mostar Universities
• 07.–11.04.2008. Prijedor BiH, LDA Mostar Delegate participated in the evaluation committee of the project Youth the right direction
• 29.-30.07.2008 Mostar, LDA Mostar organized a 2-day workshops in Mostar for the youngsters participating at an itinerant crossing youth fair from Croatia to Albania The beneficiaries of that international crossing youth fair were 26 young people from different European Countries who had been involved in youth activities for 10 days in all countries visited. LDA Mostar organized workshops and games in cooperation with local institutions dealing with the cure for children with special needs.

– February 2009 – LDA Nikšić (MNE) organised training for Project partners – Youth Officers – in Kotor, Prčanj (MNE) where all LDAs, members of ALDA network for their accreditation for EVS, completed their applications as host organisations that send the participants and a co-ordinator.
– April 2009 – LDA Mostar received the accreditation and became an organisation that sends and accepts the EVS Programme volunteers and co-ordinates the activities.
– 12th – 22nd June 2009 – LDA Mostar Youth Officer participated in the EVS “Job shadowing” activity of the “Youth in Action” Project, in the office of LDA Mostar Partner NGO IPSIA in Milan.