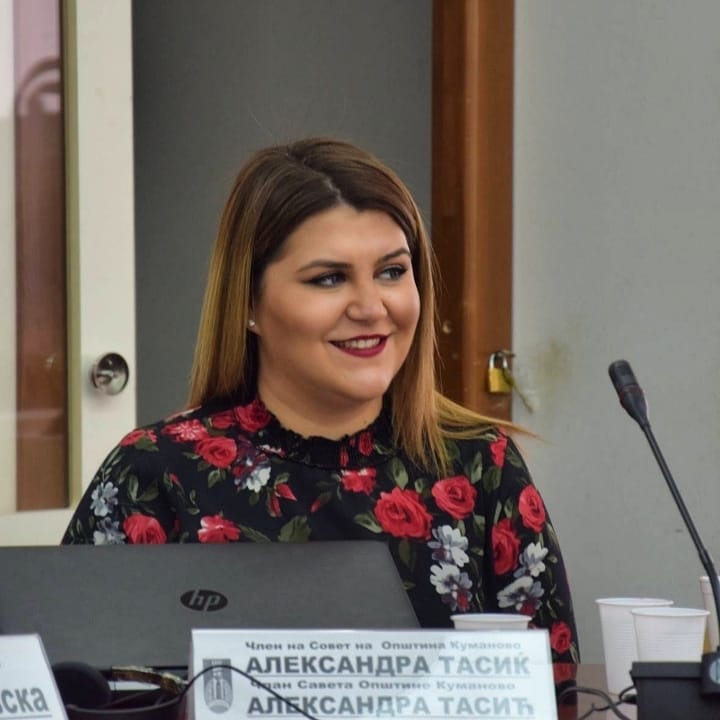 I am a young person who has been very active in the non-governmental sector through work on different projects, I have been a trainer for non-formal education and later I became a councillor in the Local Council of Kumanovo, and I got involved in the decision-making processes.

– Strategies for young people exist. However, depending on the municipality, are not implemented as they should be, or in some places are not even developed. An attempt has been made, youth strategies have been created, both locally and nationally. The National Youth Strategy was created by the Agency for Youth and Sports – a special institution that focuses on youth. However, the implementation of those strategies has not started. The written document exists, but in practice it is not applied, at the moment when those things need to be implemented there is a rather big delay. In general, most young people do not trust the institutions and are not close to them, as a place where they can turn and make some contribution because mostly young people think that they will not be heard and that their opinion will not be taken in consideration. The only way is through non-governmental organizations that provide non-formal education in North Macedonia and mostly they deliver that non-formal education, it is the only way that young people use to contribute, use the influence of non-governmental organizations to get their opinions to a higher level, to important institutions. To summarize, the documents exist, but there is a delay in their implementation.

– We as councillors do not prepare the program documents, but we as councillors vote for the programs. The departments of the Municipality of Kumanovo are responsible for compiling the documents. My knowledge is that young people are not involved, probably because there is no tool, way or methodology that would involve young people. However, in case an initiative comes from associations, young people or specific projects, it is practiced. The institutions are open for cooperation, but at someone else's initiative. The institutions themselves do not take the initiative, not that there is no opportunity but it is obviously not a priority. A program reaches us councillors and the program proposer is present at the voting. I can ask the proposer if the young people were involved and I can vote for or against the programme. But I am not the one involved in making that plan or strategy.

– A clear and constructive law must be written according to the work of other European countries that practice that law which will define non-formal education, cooperation of non-governmental organizations with institutions and a law that will define the participation of young people, such as is the law on women in politics. For example on the list of councillors a condition is that 30% of the proposed councillors must be women. So for example a condition for drafting any document such as a youth strategy can be that a minimum of 30% should be young people who will represent the views and opinions of their peers. This can be easily solved with a new law, and the Government is the body that makes the laws. 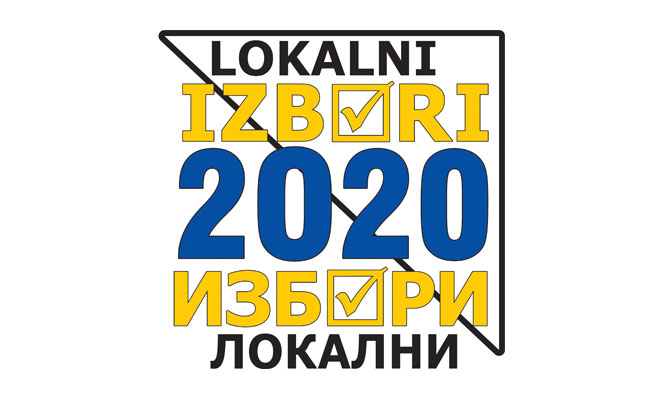 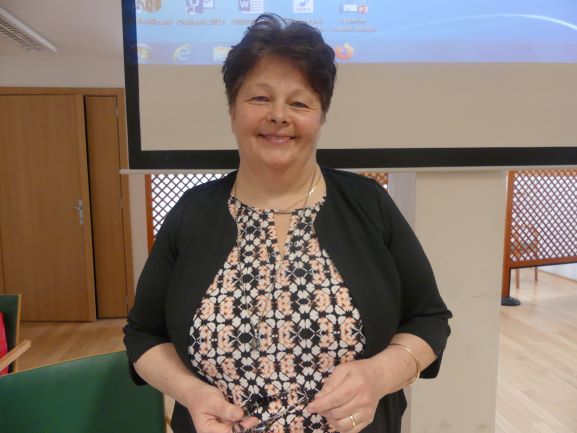 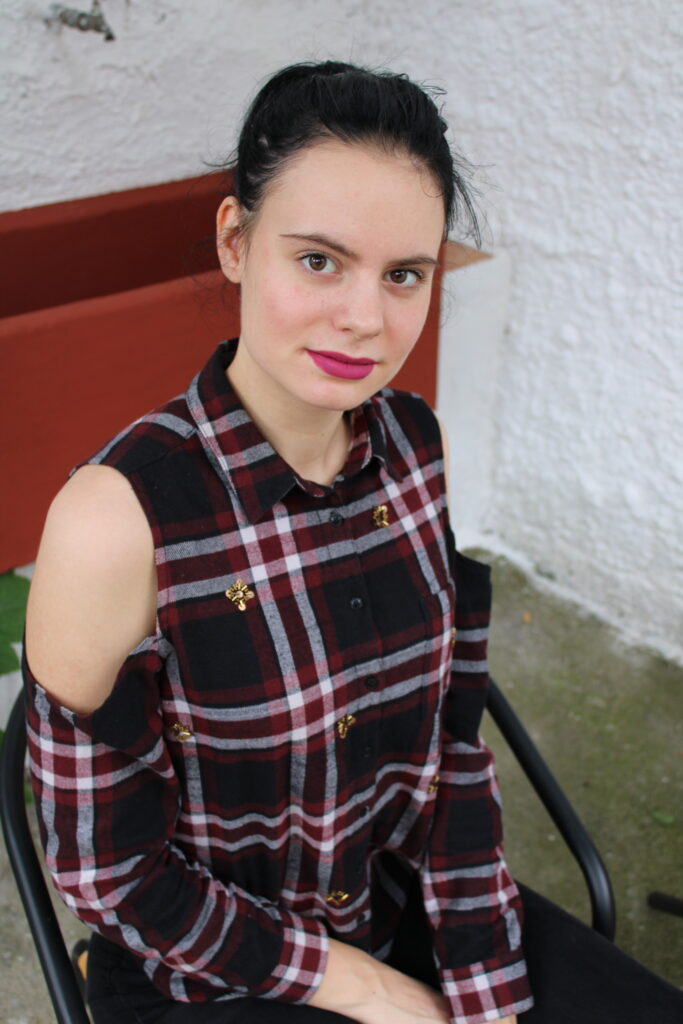 Refugee Camp in Bosnia and Herzegovina 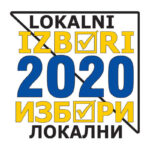 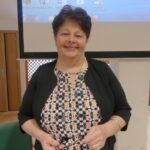 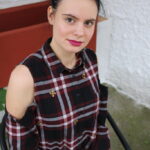