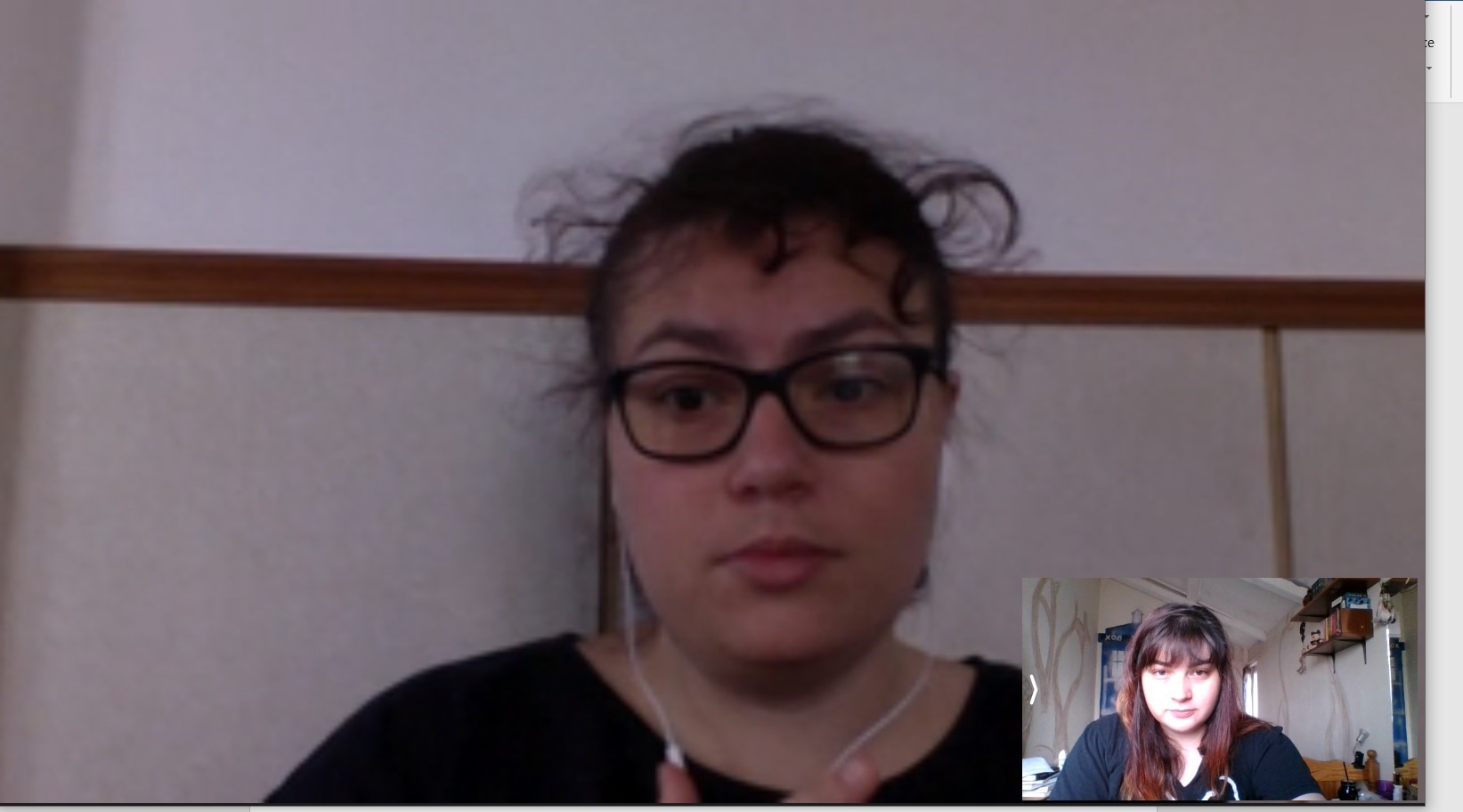 The law for preschool and school education defined NFE but pretty vaguely. In the law it doesn’t exactly say what everyone else perceives NFE to be, I would say it’s not enough of a definition. Oddly, there is a specialty in Sofia University, which is non-formal education, and there are many academic and other publications on the topic in Bulgaria, but the law just vaguely defines it and provides an option for valuation of NFE.

There aren’t many, which are being put to use practically. In terms of defining, it is just the law from before, as well as some other laws, but nothing specific or better.

I have been a part of the development of the law for preschool and school education but mine (and other colleagues’) suggestions didn’t have much of an impact on the final product. I have also written statements and recommendations for the government but haven’t been a part of any working groups directly.

The youth centre which I am working in (as a vice-principal) aside from organizing NFE activities, also collaborates with youth NGOs on many NFE initiatives. We work both with teachers and trainers, and with young people. Through NFE trainings and youth exchanges, we are promoting NFE to different groups of people.

Even though from all engaged youth, at least 50% don’t return to the youth center after they age out, there is still plenty of returning young people. Some of them even get an education in pedagogy or in NFE and have come back to work in the center after they are no longer the target age group. Young people recognize NFE as a useful tool and also the people working in the center work specifically to encourage them in that direction.

We encourage young people to join NFE initially through activities, which they find very fun. That way, we can encourage later inclusion in other NFE activities.

Yes. Not much with the younger kids that come into the center but with teenagers, yes. The biggest effort in that direction is an initiative we started with some of the 10-11-12th graders in the center, called Youth Academy, in which they have been setting goals for themselves, identifying the needs and the way forward, and we support them in the implementation. We saw that usually teachers, the center, even their parents were more involved in the process of creation of NFE activities and through this, we wanted to empower them and give them more agency, more responsibility and also head in a direction they have chosen themselves.

I think before the government gets more involved, people have to really realize the need for it – realize the importance and benefits of NFE, and also get more expertise on the topic. We also have to first realize where NFE belongs in the legal system, so it’s not overlooked but also isn’t limited by the created framework, because that would be detrimental in its own. 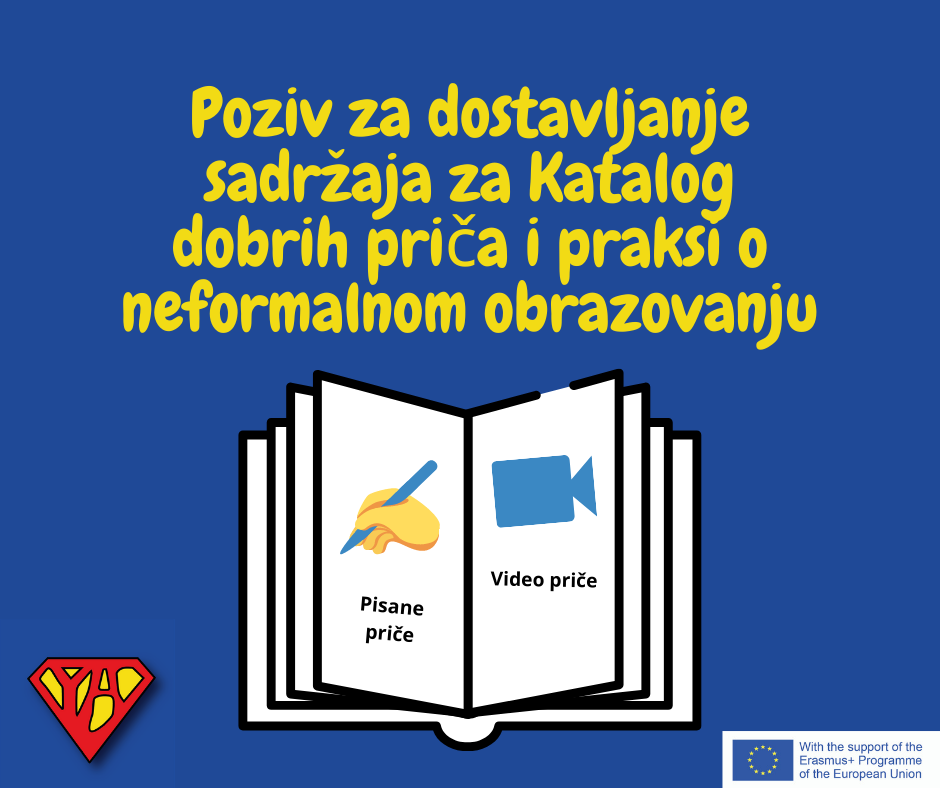 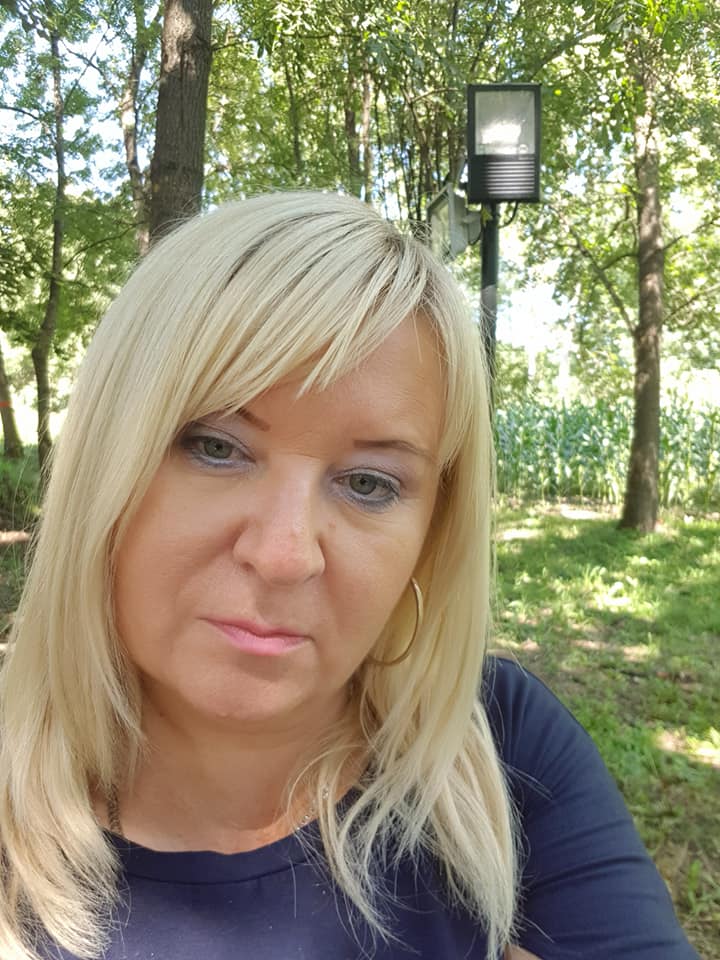 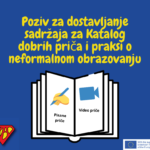 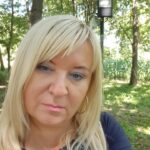