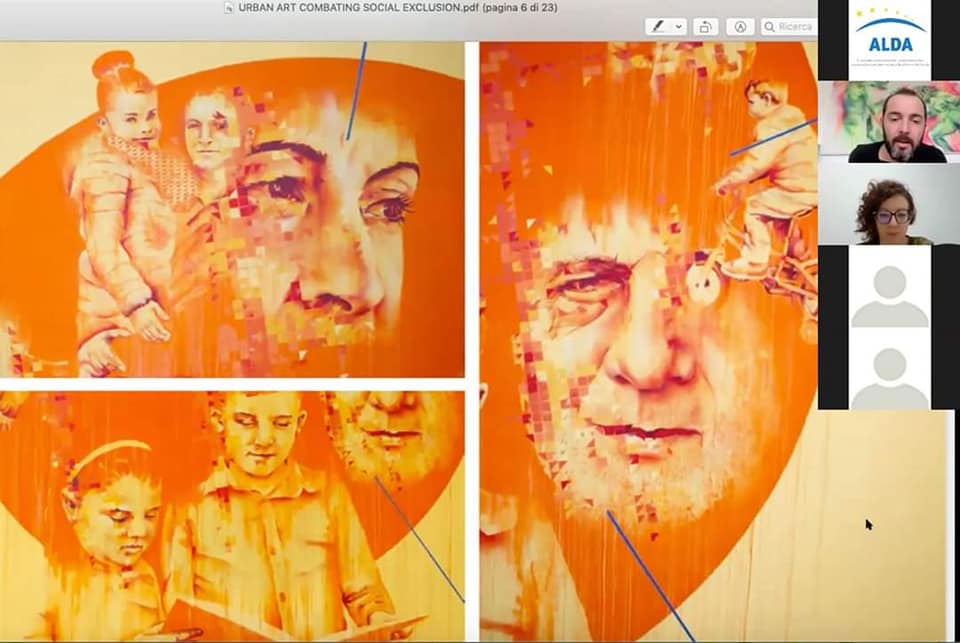 Representatives of LDA Mostar, the City of Mostar and Street Arts Festival Mostar were part of the First International Event held through the online platform on June 4 within STARproject! The event brought together more than 100 participants interested in street art and the impacts it has on society in general with a focus on local communities.

The City of Mostar is one of the partners of this project financed through the EU program Europe for Citizens, and the Agency for Local Democracy is an official associate of the City of Mostar within the mentioned project. 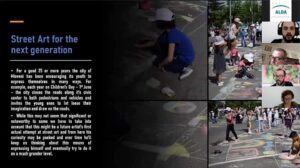 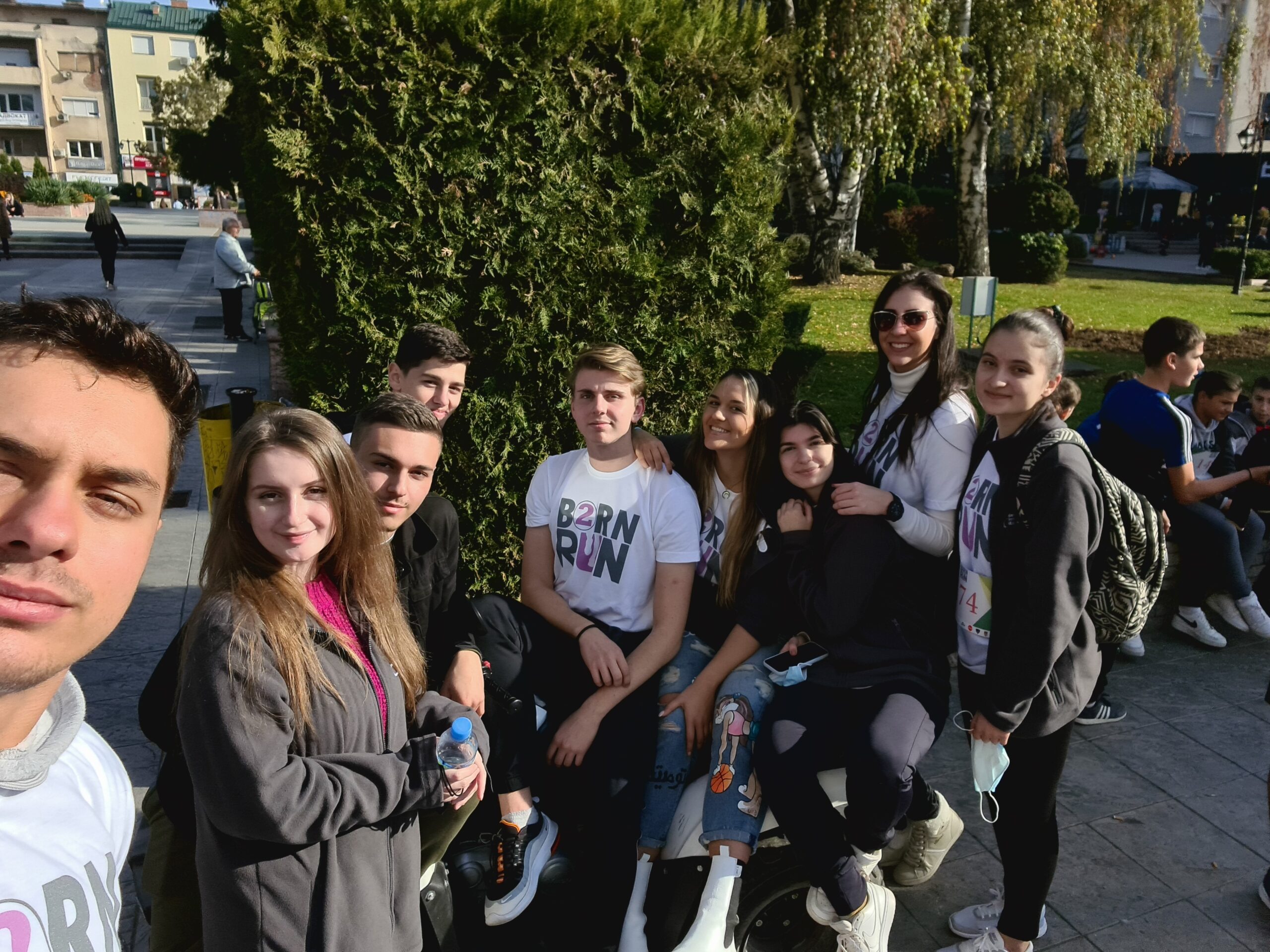 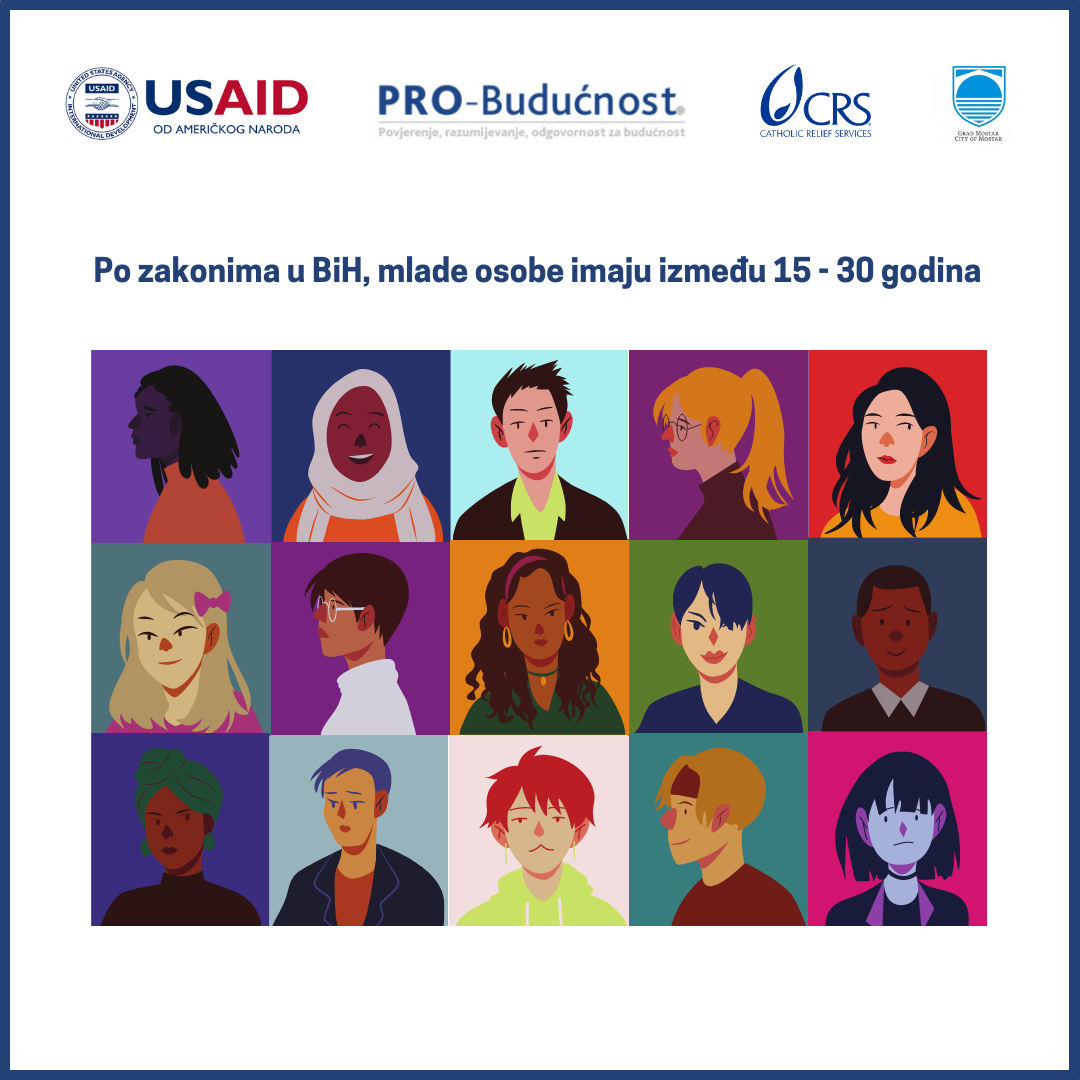 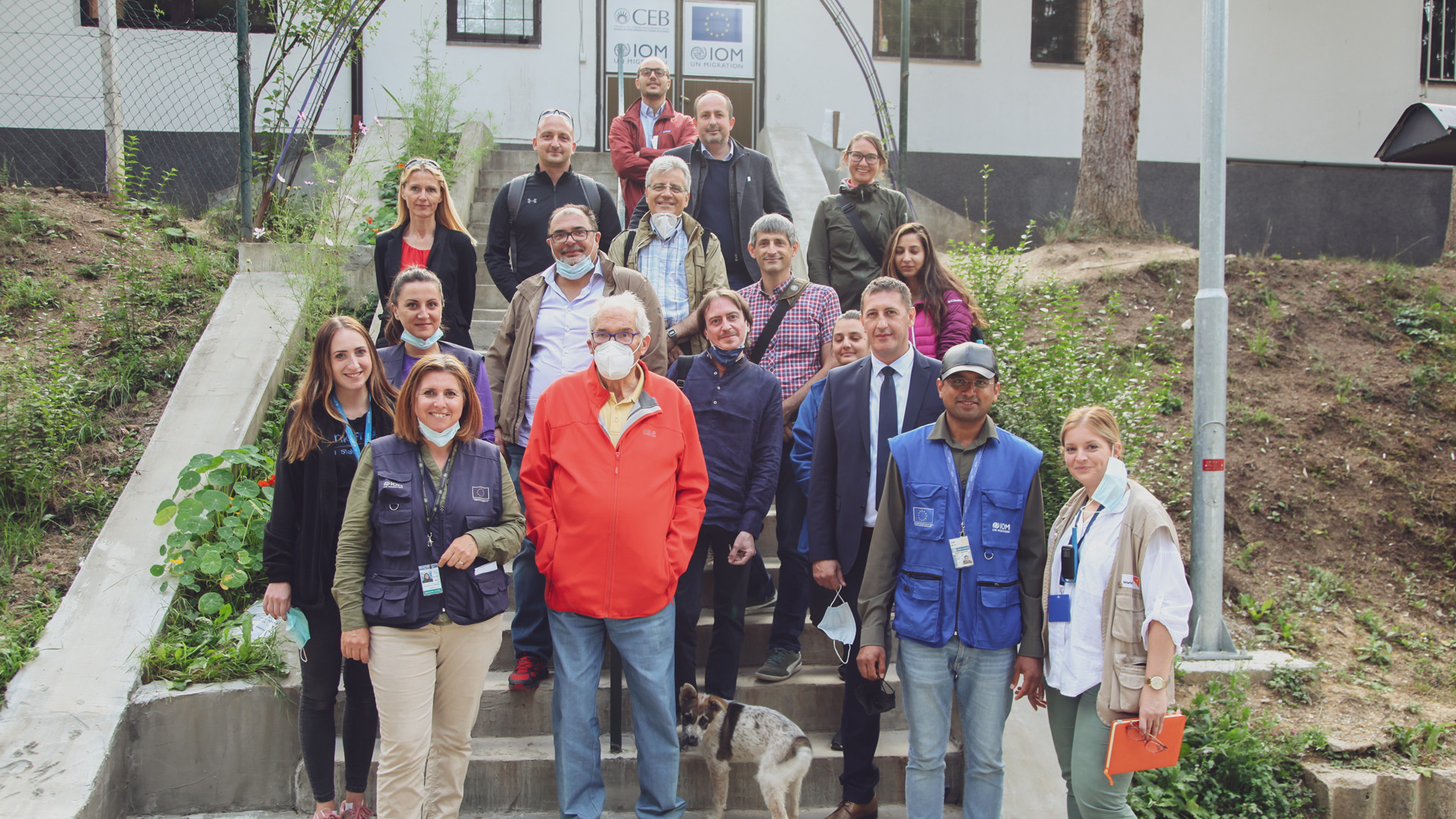 #FIELDVISITS 1 – ON THE BALKAN ROUTE 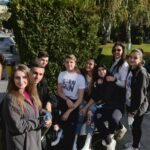 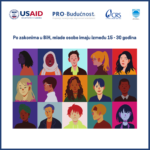 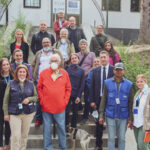