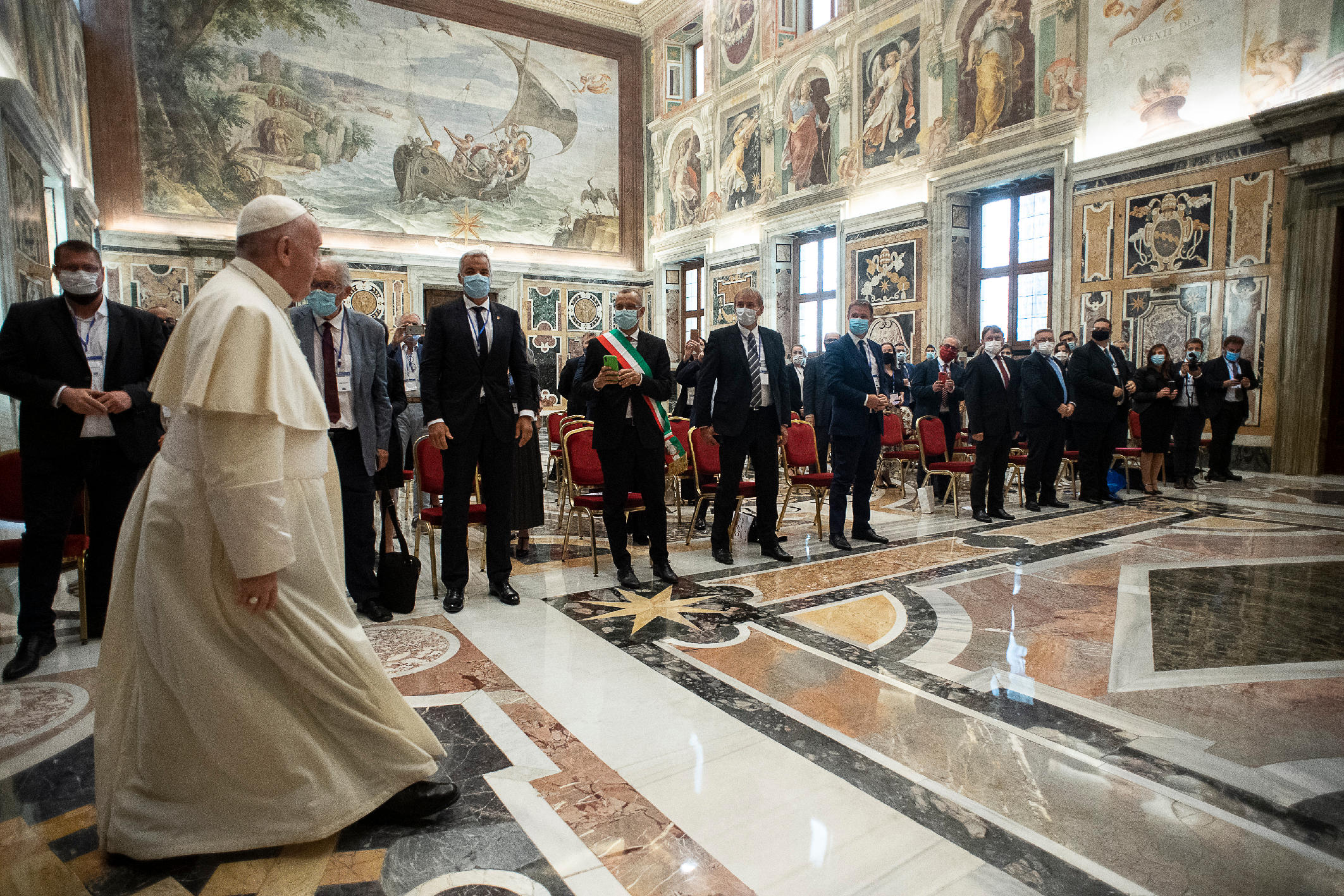 Yesterday the Holy Father Pope Francis received in the Clementine Hall of the Vatican Apostolic Palace the mayor of Lampedusa Totò Martello, together with the delegation of “mayors of the borders” adhering to the project “Snapshots from the Borders”.

In his speech addressed to Pope Francis, Mayor Martello touched some of the issues related to migration flows and to the commitment of the border territories involved in the front line on the reception of migrants.

“The moment I began to speak in front of His Holiness, my voice trembled,” said Martello at the end of the audience.

“Pope Francis reminded us of the importance of remaining human, and of remaining united. It is also the spirit that has brought us mayors of the borders together,” continued Martello, “because we are often faced with epochal problems that cannot be faced being alone. When, even in an ocean, we meet two ideas that survive the waves, something extraordinary can arise”.

The “Snapshots from the Borders” project, funded by the European Union, is led by the Municipality of Lampedusa and Linosa, and brings together 36 partners (19 cities, islands and border territories from 13 European countries involved in the front line on the reception of migrants and 17 civil society associations).

During the audience at the Vatican, it was also illustrated to Pope Francis the campaign, launched by the Snapshots project, to make October 3rd (the date that in 2013 saw the most dramatic sinking of migrants in the sea of Lampedusa) become the “European Day of Memory and Welcoming”.

The delegation that met Pope Francis was led by the mayor of Lampedusa and Linosa Totò Martello and consisted of:

Together with them, representatives of the civil society organisations partners in the project.

At the end of the meeting mayor Martello donated to Pope Francis a Holy Cross made by a craftsman from Lampedusa with the wood of migrants’ boats, and a t-shirt with the words “I am a fisherman”, a hashtag launched by Martello himself to remind that for seafarers there are no barriers, and who is in trouble has to be helped.

PS: LDA Mostar's team members couldn't  attempt this meeting as it was planned due to COVID-19 restrictions. 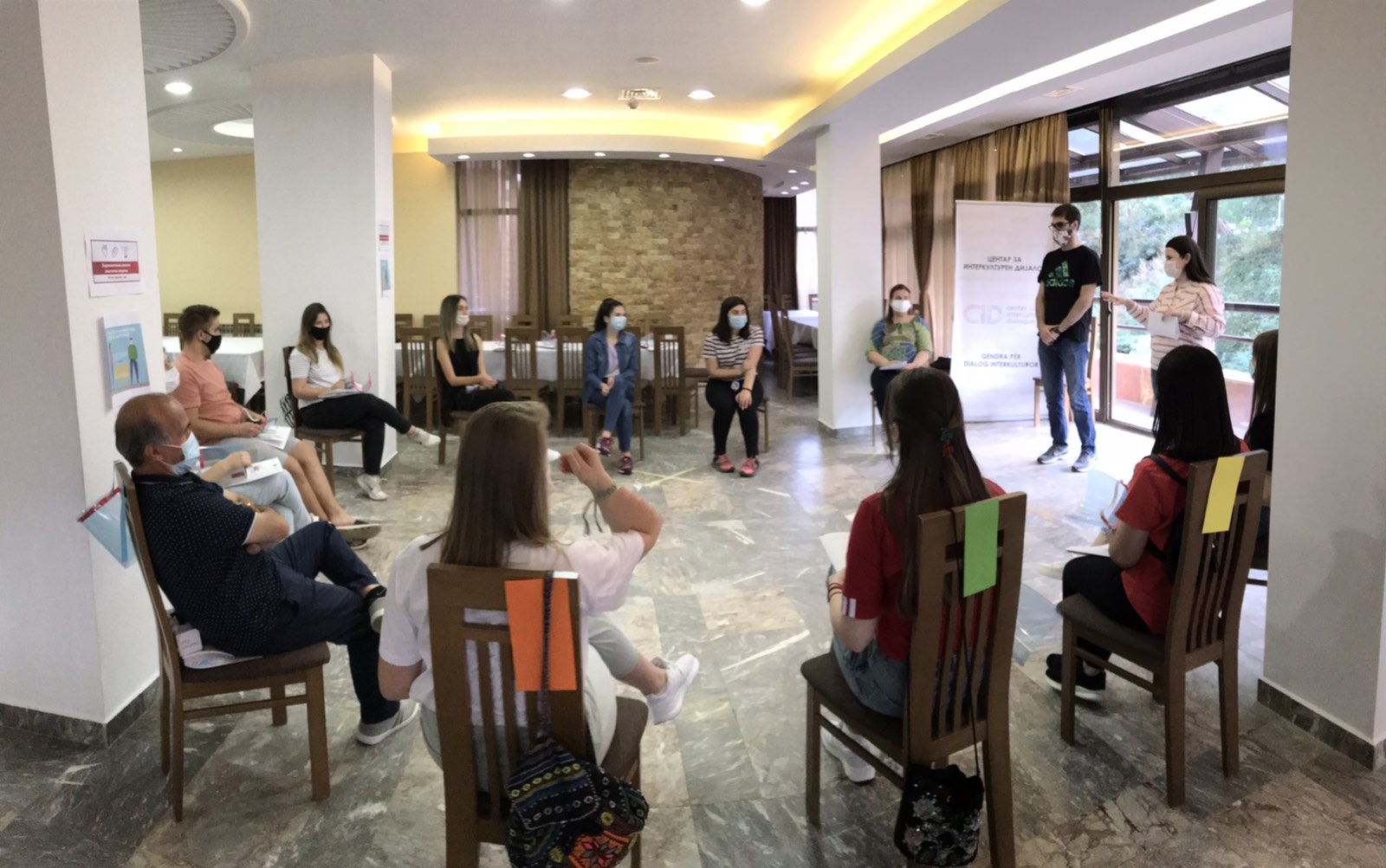 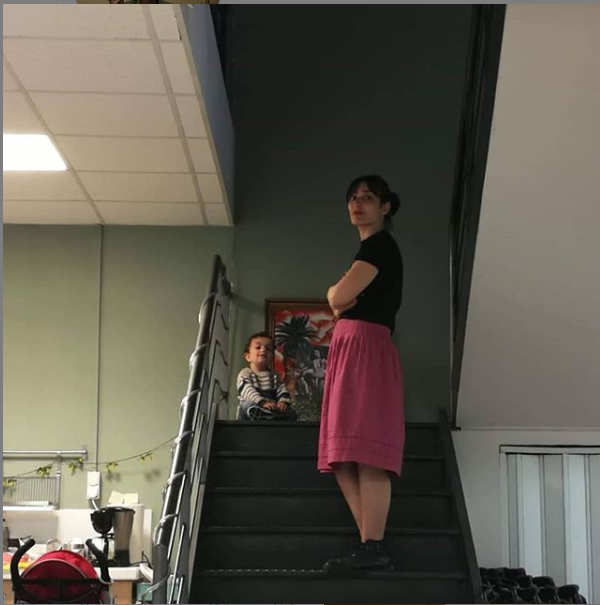 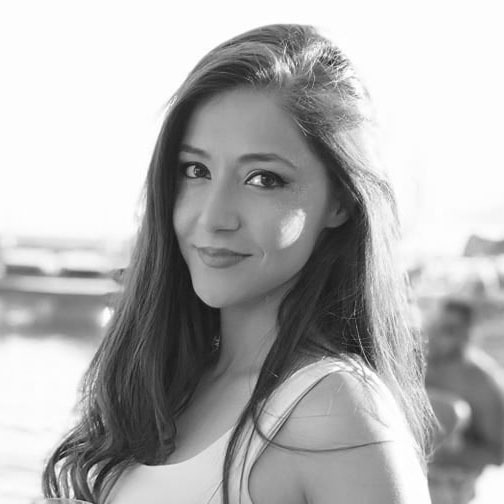 YAMNFL – Interview no17 (The Future Now) 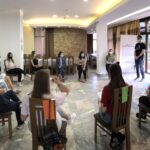 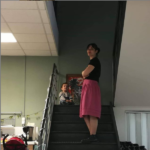 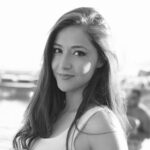